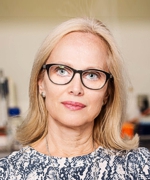 Molecular biology of cancer with focus on the role of hypoxia and acidosis in cancer progression, and molecular mechanisms underlying pH regulation, metabolic adaptation and cell adhesion in cancer: 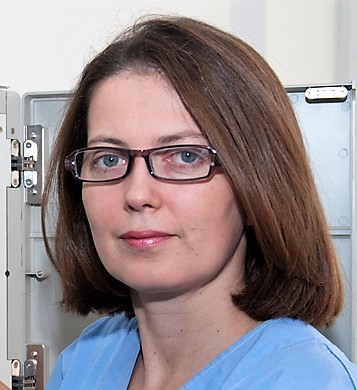 Scientific Director of the Institute of Experimental Endocrinology BMC SAS

2003 – Guoth Prize of SLS Society for scientific and publishing activities 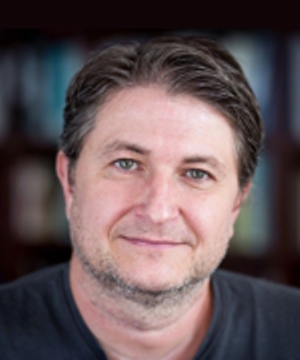 Scientific director of the Institute of Experimental Oncology BMC SAS

2016 – up to now, BMC SAS, independent researcher, head of grant projects and head of the working group, head of the Department of Genetics, scientific director of IEO BMC SAS

2002 – 2015, Institute of Experimental Oncology SAS, Head of Grant Projects and Head of Working Group, Head of the Department of Genetics, Deputy Director 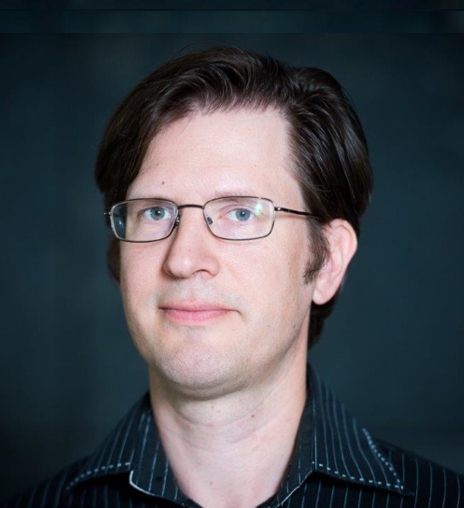 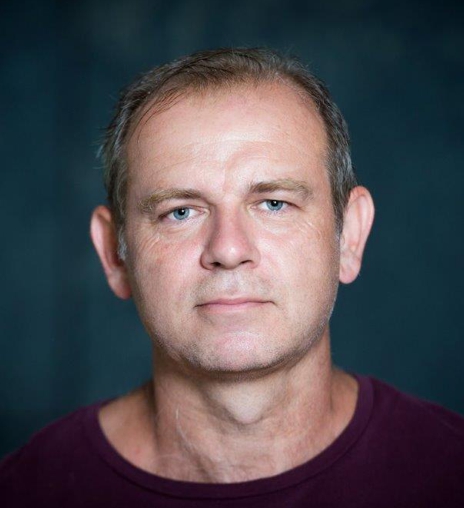 2011 – Member of the team awarded by the Minister of Education, Science, Research and Sport as the Science and Technology Team of the Year 2011 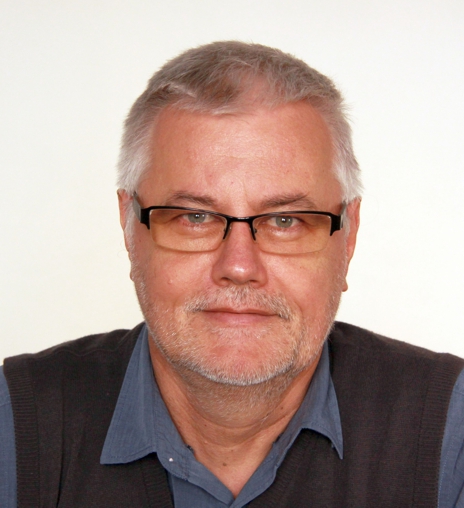 Scientific Director of the Institute of Neurobiology BMC SAS

Use of electrophysiological methods in the examination of damaged nerve tissue.

Solver and co-solver of 7 national and 1 international projects 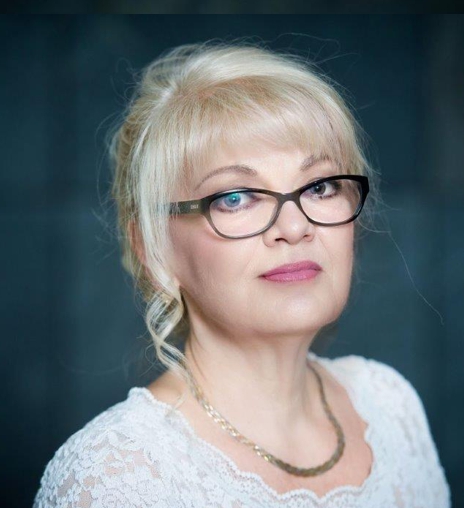 Head of the Legal Department 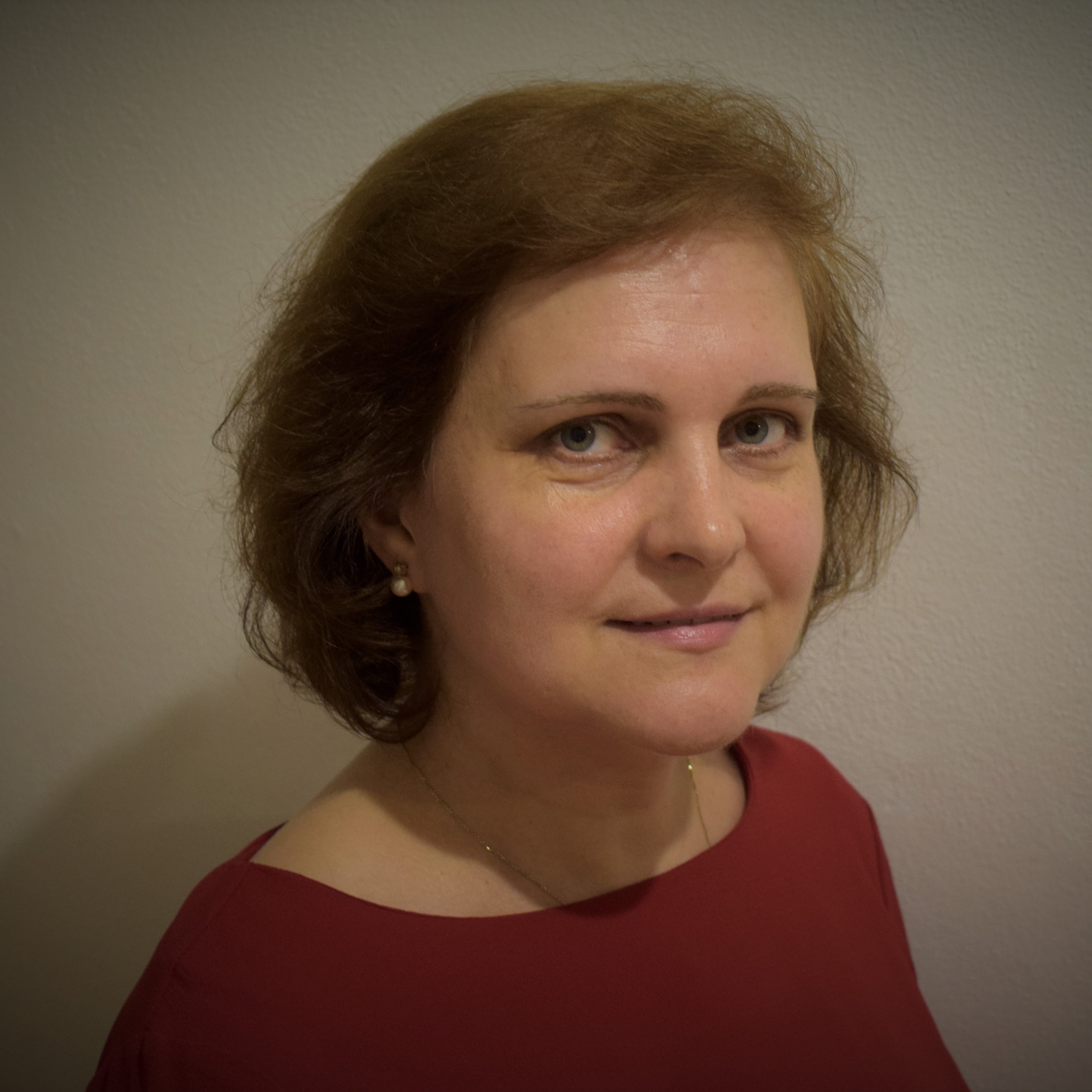 Head of the Economic Department 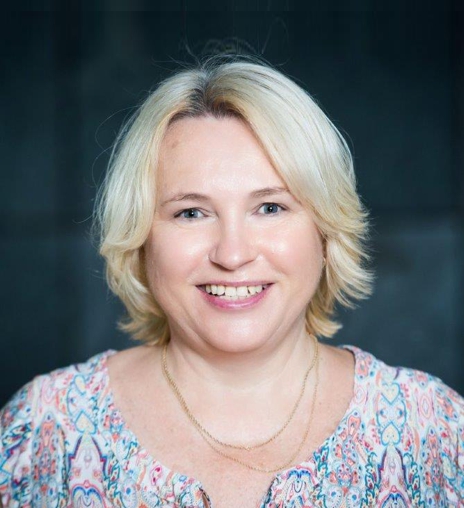 Head of the Project Department

independent researcher in the field of microbiology