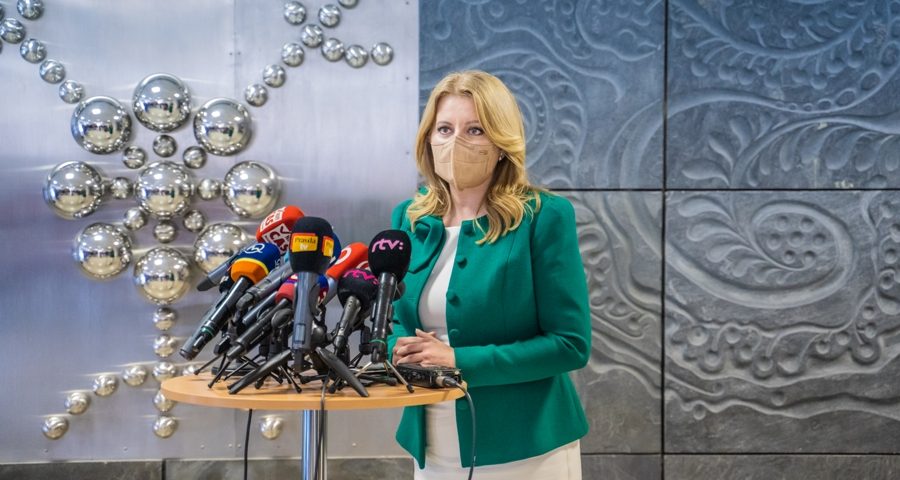 Today, the President visited ŠÚKL and BMC SAS within her work programme to express her support and full confidence in these institutions. She was welcomed by the President of the SAS, Pavol Šajgalík, and the Director of the BMC SAS, Silvia Pastoreková, at the premises of the Biomedical Research Center SAS (BMC SAS). The meeting with the President was also attended by Juraj Kopáček, Research Director of the BMC SAS Institute of Virology, Boris Klempa, Chairperson of the Scientific Council of BMC SAS and Head of the Department of Virus Ecology at VÚ BMC SAS, and Head of Biotechnological and Analytical Laboratories of BMC SAS, Vladimír Zelník. After the meeting, the President took a look around the premises of the laboratory, in which the scientists are testing for SARS-CoV-2 and issued the opinion for the media.

“I am very sorry that at the end of last week, the Minister of Finance made statements which indirectly expressed criticism or doubt about the quality of our institutions. I consider it inadequate and incorrect,” said President Zuzana Čaputová shortly after the meeting with the scientists. At the same time, she emphasised that any words of doubt that are not based on a factual basis undermine public confidence in institutions. They also cause verbal attacks or threats against the people who represent these institutions, and she considers this to be absolutely inadequate and incorrect.

She called on the public to trust Slovak scientific institutions and not question them on any other than factual basis. “I stand by the Slovak scientific institutions, I appreciate their work. I have been in very close contact with many scientists over the past year because they have personally been involved in helping to resolve the pandemic throughout the territory of Slovakia. May I once again thank them again in this way,” said Zuzana Čaputová. 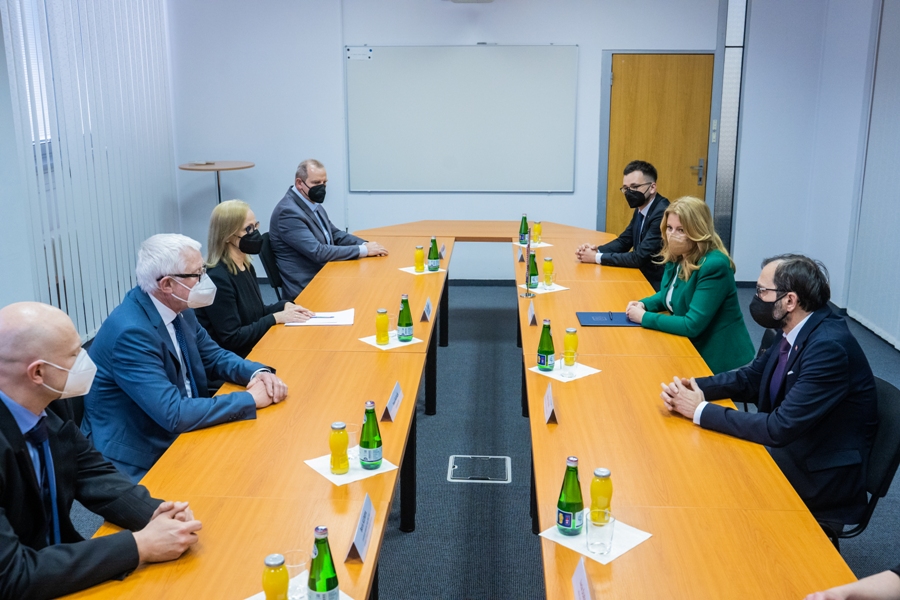 Silvia Pastoreková, the Director of BMC SAS, expressed the President the gratitude for her constant trust and support not only of the BMC SAS staff, but also of the entire scientific community. “I want to assure you that we are going to continue, in the same way as before, to concentrate all our knowledge and skills so that we contribute to the development of knowledge, the progress of humanity and, at the same time, be useful for our country. I sincerely thank you that we can also rely on your authority in this case,” said the scientist. 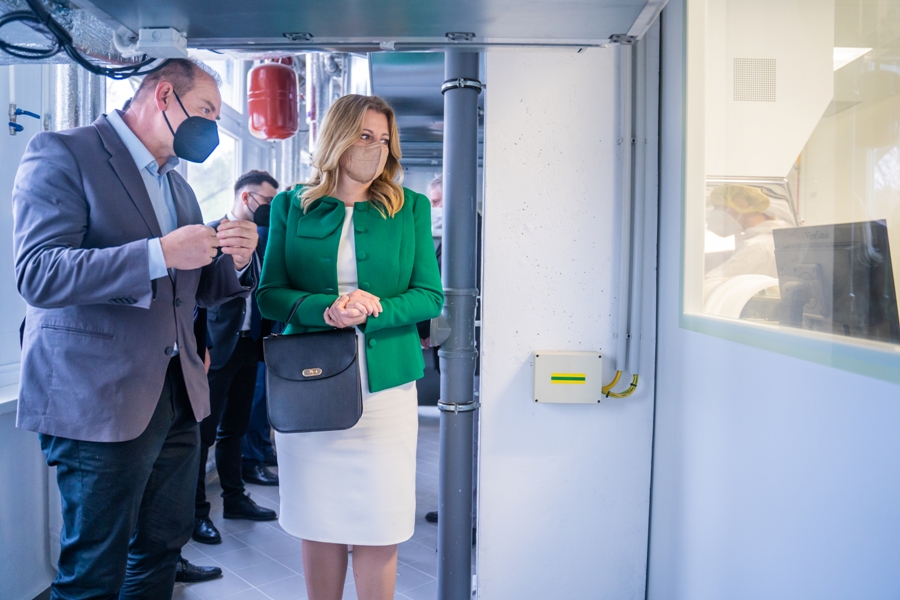 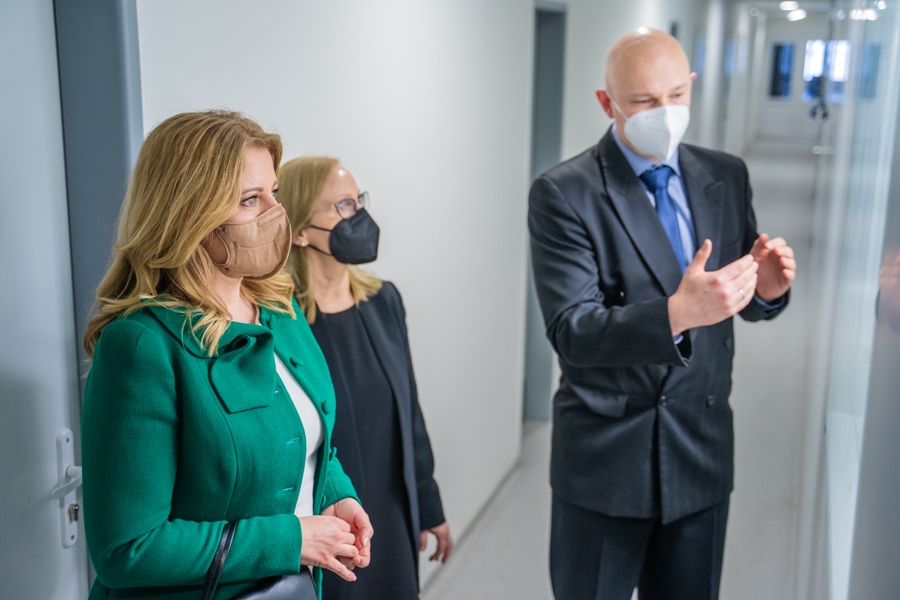 In order to provide our services, we collect cookies and monitor traffic through a third-party application. More about cookies.

This website uses cookies so that we can provide you with the best user experience possible. Cookie information is stored in your browser and performs functions such as recognising you when you return to our website and helping our team to understand which sections of the website you find most interesting and useful.

Strictly Necessary Cookie should be enabled at all times so that we can save your preferences for cookie settings.

If you disable this cookie, we will not be able to save your preferences. This means that every time you visit this website you will need to enable or disable cookies again.