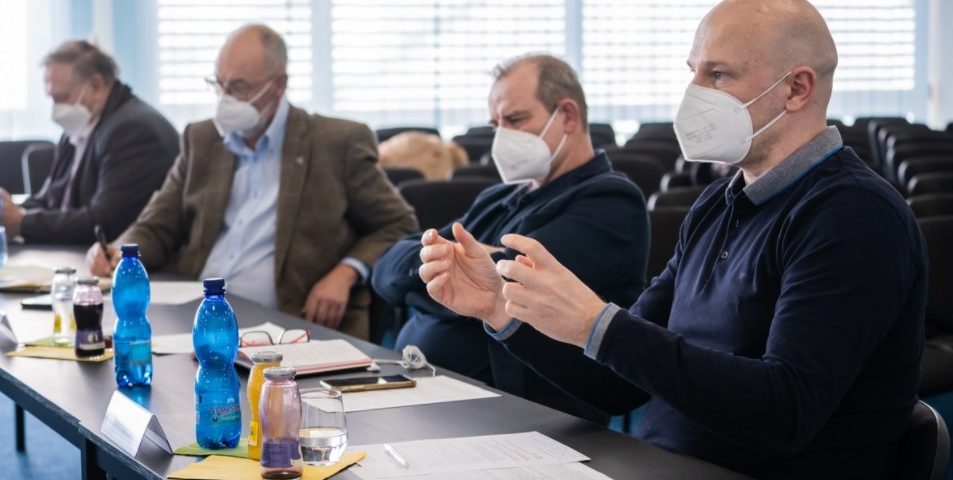 Leading representatives of employers’ organisations and scientists from the Slovak Academy of Sciences are looking for solutions, which would make it possible to ensure the sustainable functioning of industrial enterprises and operations during a pandemic. Together, they have developed a Recommendation on anti-epidemic strategies in companies that manufacturing companies should follow to protect employees from infection and ensure their best functioning.

In the document, virologists from the Biomedical Research Center SAS (BMC SAS) and employers recommend, among other things: “If possible, create stable and closed teams, limit mixing and contacts of employees in common areas.”

They also emphasise the provision of regular testing of employees before the start of operation and add: “We recommend verifying the results of positive Ag tests using RT PCR so that false -positive employees are not exposed to unnecessary quarantine.”

“We recommend introducing a system for the isolation of employees who developed symptoms of COVID-19 during work, ensuring their testing and transport to quarantine, including the identification of their close contacts. Depending on the possibilities and strategy of the given company, we recommend implementing preventive care programs for employees, spreading awareness about behaviour in the workplace and conducting an internal campaign for vaccination against Covid-19,“ state the scientists and employers in the document.

The recommendations are based on the expert proposal of Silvia Pastoreková, Juraj Kopáček and Boris Klempa from the Institute of Virology BMC SAS. It was introduced to the employers at a meeting on March 3, 2021. In addition, the scientists said they considered it important to change the testing system and increase contact search capacity. They also pointed out the increased risk of spreading the infection in facilities where there is close contact between employees and the possibility of transmission of the disease in both directions between the company and the home environment. 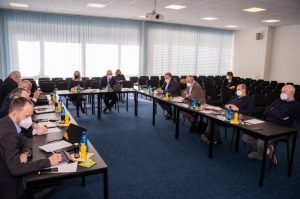 Employers explained to the virologists the situation in manufacturing companies and emphasised that in the interest of the safety of their employees and the maintenance of the operation of manufacturing companies, they have adopted and consistently apply in practice the strict hygienic and anti-epidemic measures. At the same time, they expressed great concern at the thinking about closing the economy. They stated that such a step would mean enormous economic damage for Slovakia, with which the representatives of the SAS clearly agreed.  Both virologists and employers agreed that the experience of large companies could serve as an example for smaller operations.

The full wording of the recommendations (in Slovak language)